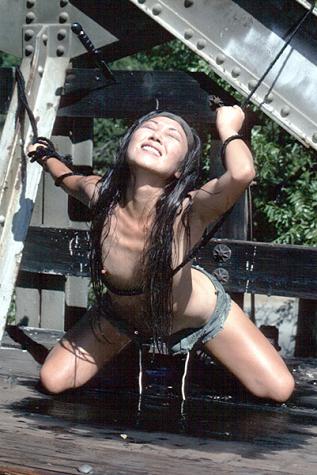 END_OF_DOCUMENT_TOKEN_TO_BE_REPLACED

Angelique has shot many times with Wasteland over the years and has appeared in some of our fetish feature films. Wasteland staff recently ran into Angelique at the AVN Show in Las Vegas. Though none of us came prepared with bdsm or fetish gear, we improvised with little promotional gifts that were being given out by the various exhibitors at the conference – in this case a yo-yo and a Romeo Y Julietta Cuban Cigar. She is talented, witty and a lot of fun to hang with, but you don’t need to hear this from us, here’s a little bit about Angelique from her website: 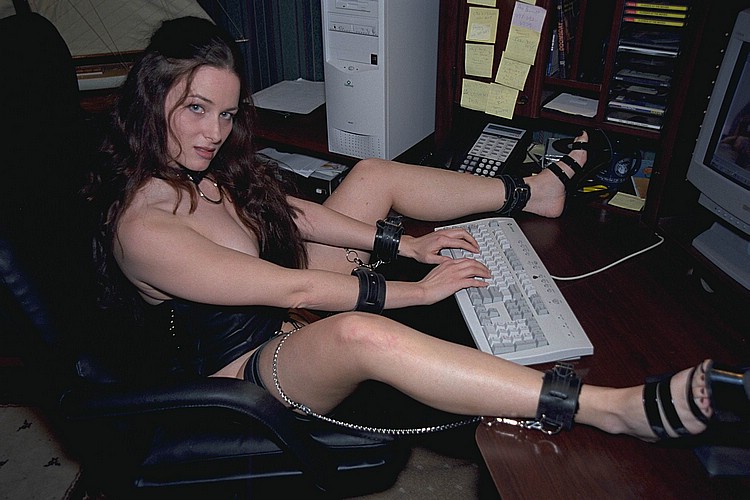 “My name is Angelique LeClair. I have owned and operated my personal website since 1998! I am French Canadian so I have a hot little French accent that is sure to turn you on! I love talking dirty in my first language but also in English of course!”

“I was featured in Playboy magazine (July 2004) and a few other less important publications. I did a few radio shows in Quebec too. But I am the most proud of my two television appearances! There was a documentary made about me as part of a series called “Private Parties” and I was also one of the characters in the reality TV show “Webdreams” Season II. Welcome to all my Webdreams fans by the way!!”