The Role of Humor in Times of Crisis

You don’t need Calico to tell you we’re living in uncertain, unnerving and frightening crisis times. Heck, you might even reasonably think that the middle of a pandemic is no time for her brand of constant silliness and absurdity.

But as Calico explains, in a rare, totally serious post, is humor and jocularity have a part to play in times of crisis — and for people like her, that part is a crucial, sanity-saving role.

It’s an attitude Calico grew up with, quite literally handed down by her father, who saw more than his share of horror and pain working as a MASH unit surgeon during the Korean War.

Most of what Calico writes absolutely is to be laughed at. Today’s post is more intended to remind people it’s OK to laugh in the face of fear and anxiety — maybe even necessary to do so. Read all about it in her latest post, “The Role of Humor in Times of Crisis.” 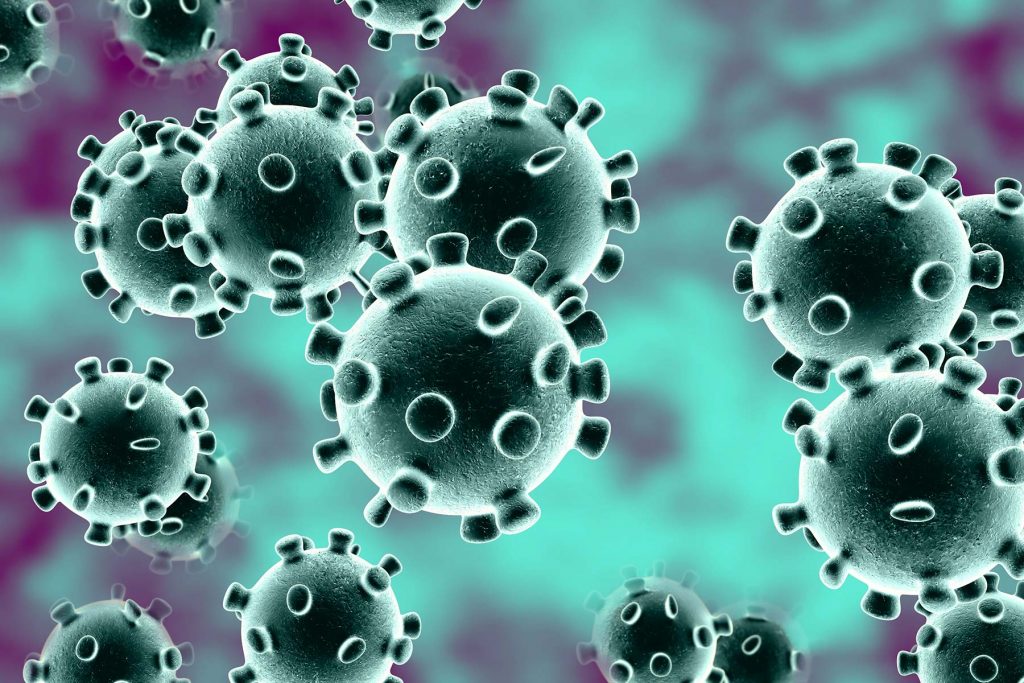 I will apologize in advance here, because for an article that’s ostensibly about the crucial role that humor, comedy and laughter play in helping us humans through dire times, it’s not going to be a particularly humorous post.

That said, even in times of (literally) deadly seriousness, I believe people need to laugh. Maybe some people don’t have that need, but I surely do.

This does not mean people who are being directly affected by something like the ongoing COVID-19 pandemic should be expected to laugh at memes making light of the situation, or at toilet paper-hoarding jokes – but it’s something to bear in mind if you’re among those who find humor inappropriate, full-stop, at times like this.

Crisis Education from an Unlikely Source

The importance of humor at times of crisis is a lesson imparted to me by my father many years ago, in a sort of odd context. We were watching an episode of the classic TV comedy M*A*S*H – which was, of course, set in one of the unfunniest possible contexts: A Mobile Army Surgical Hospital in Korea during the Korean War.

My father had been a surgeon in an actual MASH unit during the Korean War, something which wasn’t lost on me as we listened to the canned laughter predictably pour out of the TV’s speakers at every one-liner and sight gag. While I found myself chuckling here and there, I couldn’t escape feeling slightly ghoulish as I did so, especially sitting there with a real former MASH unit surgeon.

Finally, I just had to ask my father: Was his experience anything at all like what we were seeing on the show? His answer surprised me more than a little bit.

Dad explained that in some ways, his time in a MASH unit was nothing like that of the doctors on the show (there was significantly more visible blood around in real life, for example) — but then he added that the constant joking around between the doctors and others at the MASH unit did ring true to him.

“Really?” I asked, amazed to hear him say it. “You guys joked around a lot during a war?”

“You bet we did,” he responded. “It was the only way to keep our sanity.”

As I got older, my father shared things with me like a journal he kept during his time in the MASH unit. There was nothing remotely funny about it, filled as it was with observations like: “Watched a 19-year old die over the last five days, solely because we’re out of antibiotics. Initial wounds not life-threatening until infection set in. If we were back in Boston, he’d be home resting comfortably by now, surrounded by family. Instead, he’s in a body bag.”

As dad explained to me, nobody in his MASH unit needed to be reminded of how serious the situation was. Those reminders came like clockwork, after all, in the form of seriously wounded and desperately ill soldiers. So, he made the conscious decision not to spend much time talking about serious or depressing subjects with his peers, outside of those which were professionally necessary when they were doing their jobs – which was significant percentage of the time, to be sure.

His place for darker, sadder thoughts, some of which come creeping back to him even now, almost 70 years later, was his journal. He doesn’t know for sure, but strongly suspects some of his peers at the MASH unit took a similar approach.

The reason for this post, other than all this being very much present in mind over the last few weeks, is that other than this one, I intend to keep my posts light and funny in the weeks ahead. Along the way, no doubt I’ll write some lines that offend some people, or that they find insensitive or otherwise objectionable. C’est la vie; that’s just how it goes as an incorrigible goofball who also happens to be a blogger – or a “satirist” if you want to get all stuffy and highfalutin.

As we all navigate together this period of great uncertainty, fear and anxiety, let’s make room for humor, for levity and for space to escape reality. Along the way, if someone jokes in a way you don’t appreciate, call them out for it if you think that’s necessary, I suppose, but also be mindful of the fact that humor is (and always will be) a key coping mechanism for a lot of people.

I’m not saying you should give everyone in your life the green light to make whatever truly awful, inappropriate, hurtful joke that comes to mind as we all hunker down during times of social distancing and self-quarantine. I’m just saying cut them some slack – and cut yourself a healthy portion of the same.

Stay safe and be well, all. And be sure to laugh, at least a little, now and again. To quote a certain cartoon rabbit: Don’t take life too seriously; you’ll never get out of it alive.