SM has definite connotations of theater. The fact that you’re a submissive while you’re playing sexually does not mean you are a pushover in real life, nor does you’re a dominant while playing mean that you are an overbearing egotist. These are roles that you can play; you are in some sense an actor. 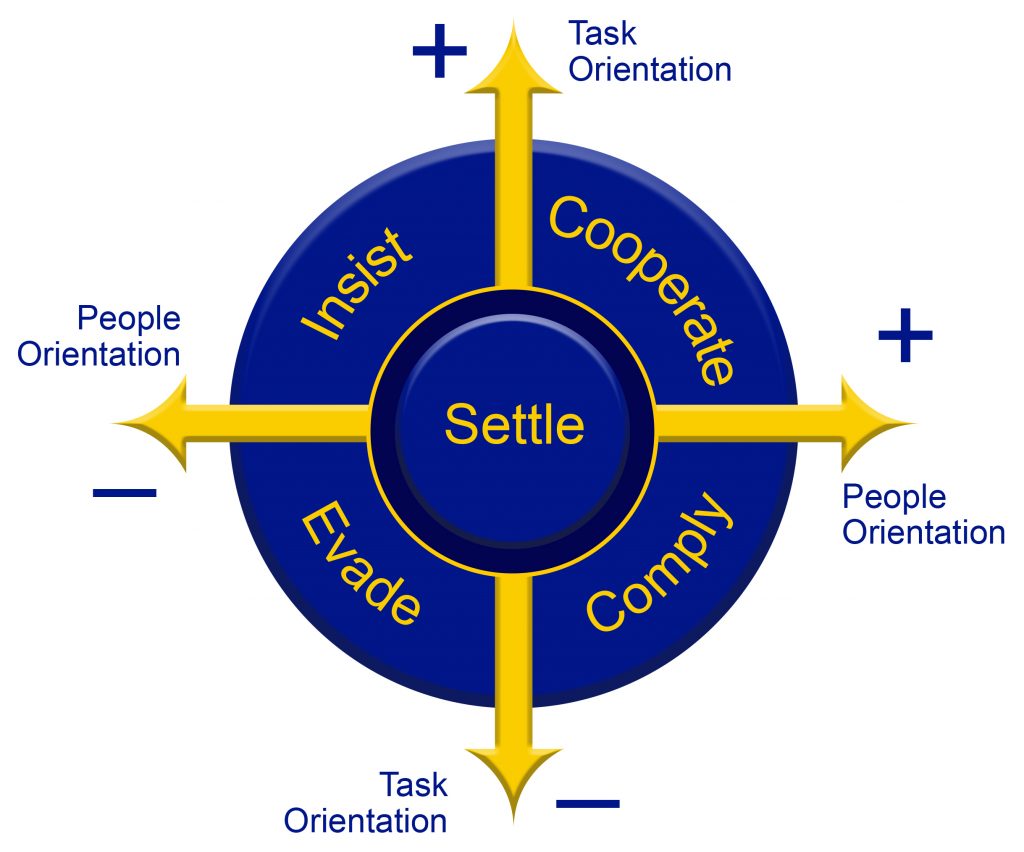 Hence the concept of a “scene.” A scene is a particular interaction between a group of players, usually revolving around a bottom. It’s not a formal concept, just a handy way to describe the action. “That was the hottest whipping scene I’ve ever seen!” “Our last scene really pushed me, Master; I’ve never felt like that before.” Usually a scene has a momentum of its own: a top will begin fucking/ whipping/ sucking/ whatever a bottom, they’ll both be fantastically into it, one or both comes/peaks/starts getting tired, and they wind down and rest for a while and talk about what worked and what didn’t, about how the scene was for them.

Novice SM players may profit from actually taking this loose description and using it to structure your first scenes. If there’s something you want to try, first negotiate it with your partner; discuss what you want out of the scene (bondage? orgasm?), what your limits are (no fucking, no tickling), and what safeword you want to use (see the previous page). Then get “into scene” – assume your roles (if any), put on the collar (or whatever), get into the mood to play…and play! And after the scene is over, take time to discuss what the scene felt like for each of you. Make sure to listen to your partner and learn how they felt, and thank your partner for playing…after an intense scene, it’s really nice to cuddle and connect, rather than stopping abruptly and going home. A scene has a beginning, middle, and end; all three parts are very important. (And not necessarily disjoint; talking about how you feel and what you want can continue right through the whole process!)

The “negotiation” concept in the SM community simply means open, honest communication about what you do and don’t want. Negotiation in this sense is not a bargaining process, where one person is trying to get something at the expense of someone else; it’s a win-win technique where you’re both talking about what you’ve done and what excites and doesn’t excite you, so you can feel more comfortable and turned on together. It’s completely legitimate to talk both about your fantasies and your boundaries – about what makes you wet, and about what makes you cringe and tense up. Telling your partner about things that you don’t want them to do is valuable, as you deserve to have those limits respected …and if you don’t tell your partner those things, they may do them, and neither of you will enjoy it. (If you do express your limits, and your partner ignores them, that’s nonconsensual, and you’ll want to think hard about whether you can trust your partner. Negotiation can bring these issues into clear focus, which can help.)

If you’re just getting into SM, or just into a new relationship, negotiation is a VERY valuable process. It can be as upfront as “I’d really like to kiss you, does that sound good?” or as nasty as “Tell me your deepest darkest fantasy or I’m going to stop rubbing your cock!” Talking about what you want from your sexual relationships can be difficult at first, but the more you do it the easier it gets and the more you get out of it! And note that none of this is necessarily specific to SM; negotiation is useful on all levels in all relationships, whether they involve SM or not. Consent is much more than a simple “yes” – any relationship, and especially SM relationships, will do better with lots of honest talk about what you both want, and why, and how much, and what you don’t want.

There are some who feel negotiating – talking – “ruins the momentum.” The image they seem to have is of the lovers who need say no words; every touch, every action, is perfect. That’s great when it happens, but it doesn’t happen automatically. My personal experience is that talking upfront makes me feel much better about whoever it is I’m with, and much more confident that they won’t do something I’m not ready for…this in turn means I can throw myself wholeheartedly into whatever we’ve negotiated. Plus, as you get to know each other better, you’ll know what you like and don’t like…because you’ll have negotiated it! THEN the momentum REALLY gets rolling!

The other connotation of “Scene” (usually capitalized) applies to the whole B/D/S/M population; sometimes someone will ask another SM player “Is X in the Scene?” or “I’ve seen Y around the Scene before.” If you want to get into the Scene in this sense, look up one of the organizations mentioned in these FAQs. Doing this can be very worthwhile; you can make new friends, get lots of good ideas, and find a community that shares your interests.